The thing about life these days is that it’s simultaneously very busy, and pretty mundane. I mean, I love my kids, but somehow they’re not blog material quite the way my chickens were…

Recently though, we went on a little adventure

My brother got married in South Carolina. It was spring there and winter here in VT, so the timing was really perfect.

Traveling by plane with two small children was as rewarding, and exhausting, as you can imagine.

But we made it there and back again! And had quite a lot of fun in between.

And of course there was knitting! Not on the plane mind you, my lap was full of toddler then. But I managed to sneak in quite a bit during naps and while family entertained the girls. So it was a proper vacation all around!

Posted on December 26, 2018 in Uncategorized

I need to tell you all about the 2018 gift-along! I’m tardy, and I apologize! Once again I’m participating in this fabulous event. We kicked off with a 25% sale on a selection of indie designs. If you go to my portfolio you’ll see that bundle right at the top. 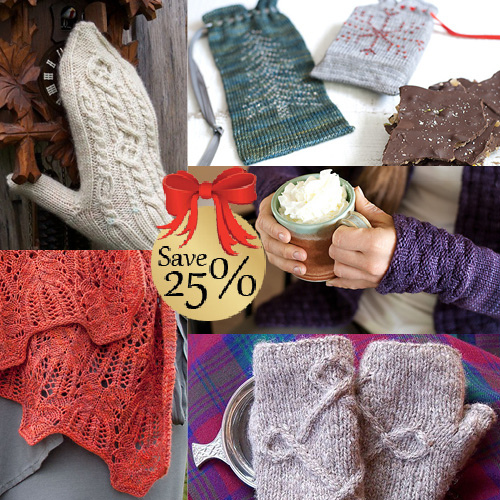 The sale includes some of my best sellers and a selection of the patterns just released individually from my book as well! The sale only goes until the 29th of November. But the gift-along fun will continue through the end of December!

If you’re on Ravelry please swing by and check out the group. We have threads for knit-alongs and crochet-alongs. We have discussions about traditions, favorite recipes, a finished object thread, and chatter! Any design from any participating designer (not just the sale designs) can be used for the -alongs. And there are prizes throughout the event!

It’s just about thanksgiving which means we, the few, the crafty, are already thinking about holiday knitting. For the (third? fourth?? I can’t keep track oh well) something-th year running I’ll be participating in the Indie Designer’s Gift-Along! That Ravelry link will give you all the details. But in a nut-shell it goes like this:

To find which patterns are on sale for the next week(ish) you can check out the group bundles and pinterest boards (here). Or see the designer’s bundles (here).

I’ve got 15 designs which will be 25% off as part of the sale! From 8pm (EST) tonight through midnight on the 30th use the code giftalong2016 to get the discount. This is my biggest annual sale and I hope you like the selection this year. I tried to mix old and new, small and large projects so there should be something for everyone!

So warm up those needles, dig through your stash, and happy knitting!

And so the Shortest Day came and the year died
And everywhere down the centuries of the snow-white world
Came people singing, dancing,
To drive the dark away.
They lighted candles in the winter trees;
They hung their homes with evergreen;
They burned beseeching fires all night long
To keep the year alive.
And when the new year’s sunshine blazed awake
They shouted, revelling.
Through all the frosty ages you can hear them
Echoing behind us – listen!
All the long echoes, sing the same delight,
This Shortest Day,
As promise wakens in the sleeping land:
They carol, feast, give thanks,
And dearly love their friends,
And hope for peace.
And now so do we, here, now,
This year and every year.
Welcome Yule! 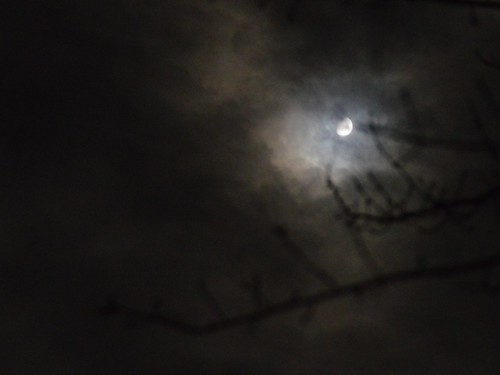 This poem has been an annual tradition of mine that apparently slipped the year Windsor arrived. I hope not to miss it in the future!

It’s beginning to look a lot like Christmas around here! 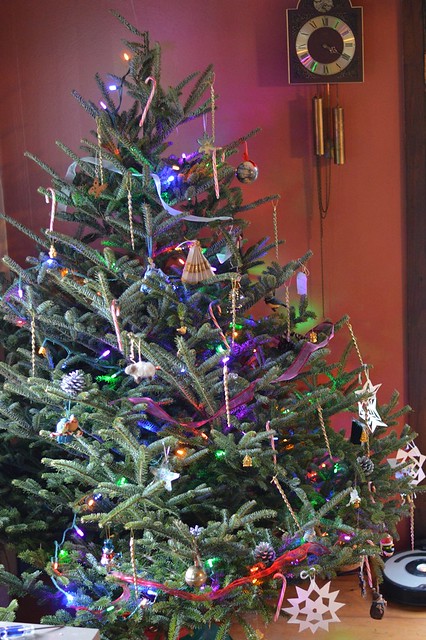 This year’s frazier fir came from our local llama and tree farm (as always). It’s a bit shorter than what we’re used to because we had to trim up the stump to make it level once we got it home. I was in charge of cutting down the tree this year, and apparently I could use the practice!

The ornament collection has been sorted, so that only toddler-friendly items are on the tree. She loves to hang them up, take them off, and hang them up again. 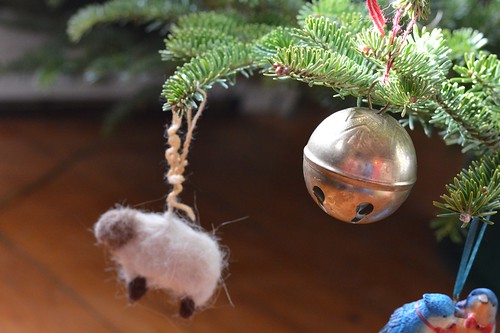 And yes, that IS a needle felted sheep on my tree. Why would you even need to ask?

The weekends have lots of fun activities like baking Christmas cookies. Toddlers are really good at crushing candy canes: 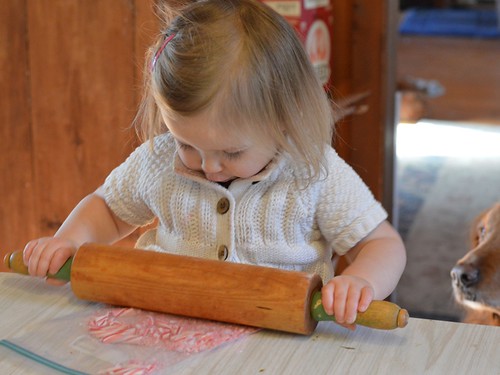 She also loved dipping the rolled up balls of dough in the crushed candy canes, and smushing them onto the cookie sheet!

And we even managed a family photo, although we had about 45 seconds of cute snuggles before the toddler made a break for that interesting, moving, whirring camera on that stand over there (I took these with the remote control) 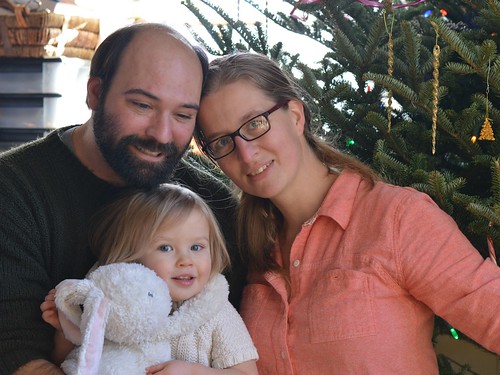 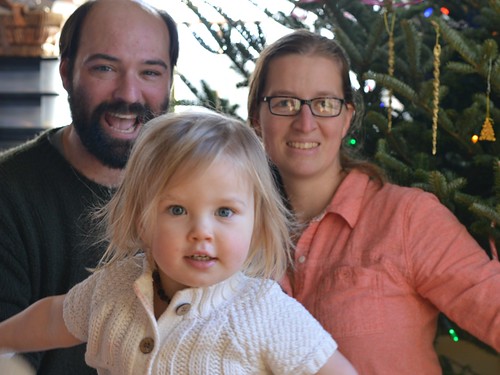 I hope that where ever you live, and whatever your beliefs, you take a moment this month to slow down, enjoy your loved ones, give thanks for what you have, and give help to those who need it. I don’t often get political here, but I just want to implore everyone to remember that love and kindness toward our fellow humans would go a long way toward solving our problems.

The weather has been TOO weird this month. We’ve had no snow, very little cold, and some really weird freezing fog. 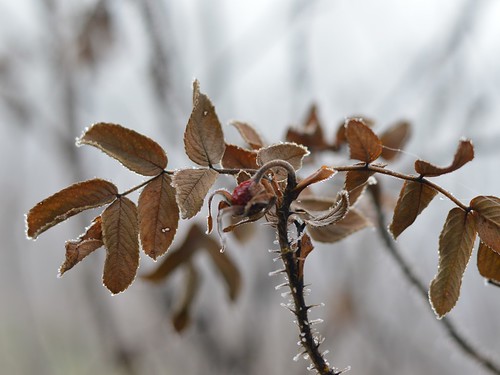 I’m not complaining, because we’re putting in a new leachfiled* soon. And it’s not the sort of thing you choose to do in the middle of winter, unless you can’t avoid it. Since our current system is TOO old it is on the way out, and we can’t avoid it. But if the snow holds off so we don’t have to dig through it – that’d be really nice.

Maybe you’ve noticed, or maybe the world is TOO crazy, and you haven’t. But I’ve been a bit withdrawn. I’ve been spending less time on social media; even less time on Ravelry. Windsor has been very TWO these days. And with sleep issues, and learning how to use the word no, and all the joys and struggles that go with a toddler – my evenings have been consumed. 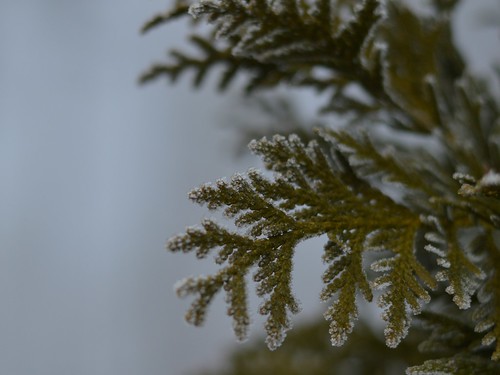 But it’s not just the TWO year old. I’ve been spending TOO much time cleaning, packing, and trying to keep this house real-estate ready. Moving sucks. It’s stressful and emotional and time consuming, and slow. TOO MUCH.

And since the world has been TOO crazy it has felt pretty good to pull back, to focus on what is needed, and let the rest slide on by. I hope you don’t mind. I’m still here, just taking things at a slower pace, so I don’t put TOO much of myself into anything I can’t sustain. 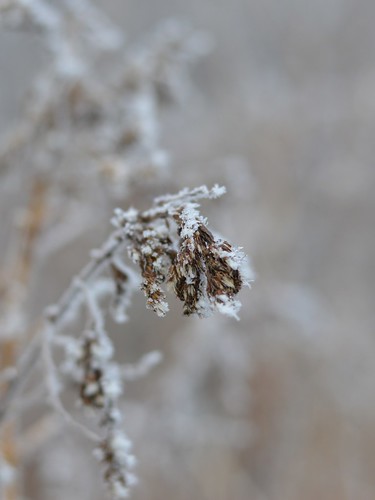 To that end, the December Knit-Along for my book is going to be postponed. I haven’t had a lot of interesting and I’ve had even less time. I am shifting gears, downshifting, we’ll do chapter knit-alongs every other month. The Periwinkle Sheep fans are looking forward to January’s sweater already. And we’ll come back to December next year, so no loss – we’re just spreading out the book love so it’ll last longer.

So for the rest of the month I’m paring back. I will post when I have knitting to share, but not TOO much. No stress. I hope you’ll be kind to yourself as well. Take this holiday season to slow down, calm down, share some love, donate to charity, whatever it is that makes you happy. There’s TOO much anger and stress out there. Everybody breath. Take in the fog. 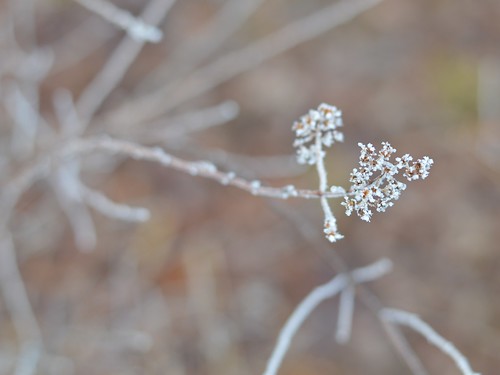 Our path will come clear, eventually.

*a leachfield is where all the household waste water goes, when you live in a rural place, like most of Vermont…

One of the absolute best things about the gift along this year is the searchable bundle.

No, wait, that’s not right. The BEST thing about the gift along is the fabulous people participating, the wonderful designers, the entertaining games, the amazing prize list.

So, do you want to participate? You just need to choose an eligible pattern and dive in! Ok, and THAT is where the searchable bundle comes in. If you look at that page you’ll see that with 335 designers we have over 300,000 eligible patterns. But instead of having to sort or scan, or just look at your favorites list and guess you can use the powerful Ravelry search feature!

Want to knit a hat with a single skein of bulky yarn? You can sort for that:

No, instead let’s consider something big, really big, epic. Maybe a lacey square or a circular shawl?

Or my favorite, cabled sweaters:

If you’ve never played with the Ravelry search now is a great time to test it. You can filter for patterns already in your library, patterns you’ve favorited, or patterns your friend has favorited – if you’re knitting a gift for someone else! You can choose a yarn and search for patterns that will work or look at all adult cardigans and then see what you already have the pattern for. Frequently when I’m looking on other websites I WISH for a search engine this customizable. It’s awesome.

Here’s my second finished gift-along project of the season! It’s the Laura cowl by Jennifer Dassau. 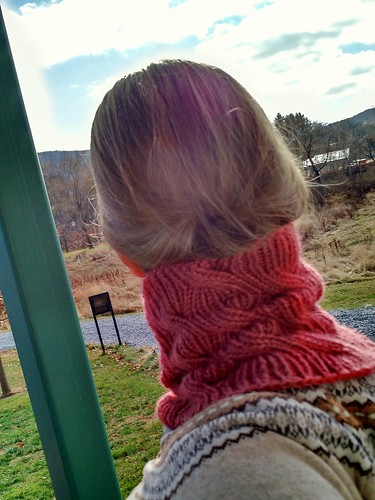 This is a snug little cowl perfect for wearing under your coat collar and keeping the wind out. 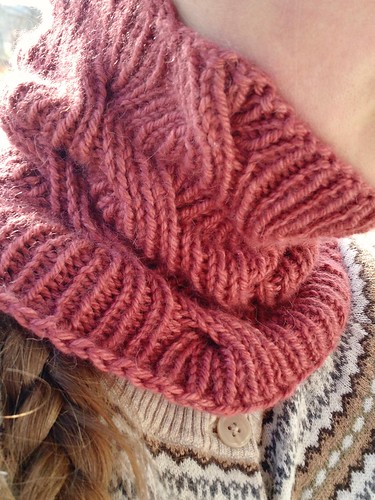 It’s also perfect for using up small amounts of magical yarn. This one took just two skeins of Road to China aran weight. The yarn is an amazing blend (65% Baby Alpaca, 15% Silk, 10% Camel, 10% Cashmere) and I only had 150 yards in this color. I think my cowl is a tad longer than the pattern calls for because I just kept knitting until I ran out of yarn. 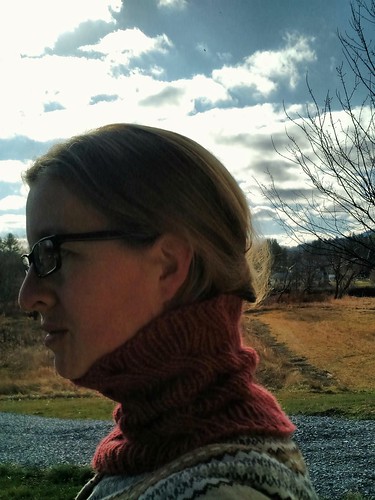 I highly recommend both the yarn and the pattern. I love them as a combo too, since I got the yarn from last winter’s retreat and I met Jennifer there too!

Next up I’m knitting this slip stitch beanie. And the pattern is really doing brilliant things with my colorful and variegated yarn. I might need to try this stitch pattern again with other yarns…

Like many other designers I use the gift along as a great excuse to kick back and knit other people’s stuff for awhile. The first project off my needles this season is for Windsor. The silly girl LOVES mittens this year. Which means she’s wearing them everywhere, and then taking them off and leaving them everywhere. The solution to the lost-mitten-crisis of 2015 is clearly a set of them with icord ties:

These adorable little things are from CJ’s Garter Cuff Mittens by Denise Balvanz, except with icord. I knit them traveling home from a conference last week. I’d thrown the yarn and needles into my bag figuring I’d find a pattern later. I was able to search Ravelry and download the pattern to my phone while sitting at a short layover. Have I mentioned I love living in the future sometimes?

I followed the pattern exactly as written, except for how I didn’t (you know me) instead of a standard cast on I knit some icord first, and then picked up stitches from there to make the cuff. My only other change was that the mittens are about 4 stitches smaller than the smallest size, because Windsor’s hands are so wee.

She loves these mittens. And I’m either pinning them to her coat cuffs, or sewing them on. Whatever it takes…